The extent of my political posting intelligence!

Here's how the presidential limo evolved over the last few decades... 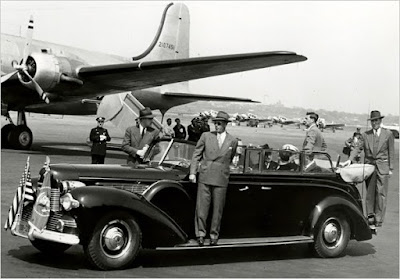 Harry Truman in the Lincoln made for Franklin D. Roosevelt 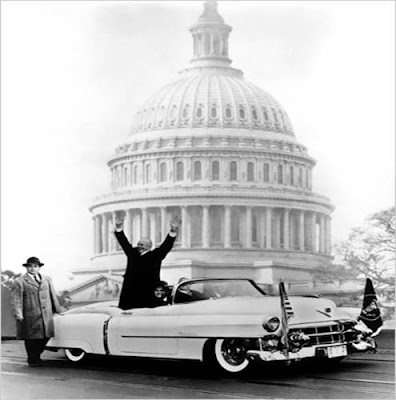 1972 Lincoln that made it through Nixon, Ford, Carter, and Reagan 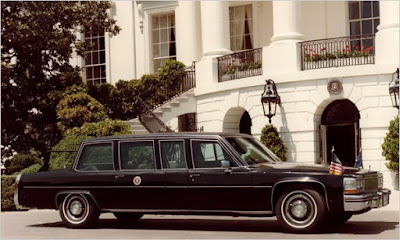 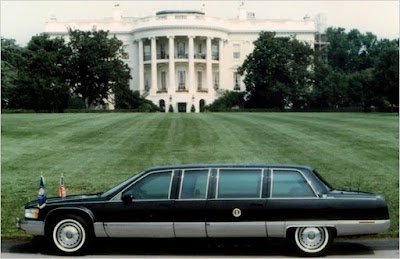 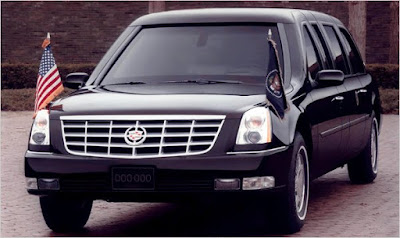 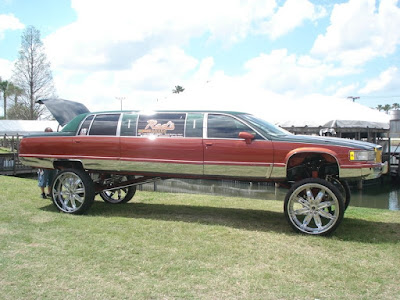 Recently upgraded for 2009 - the Obama-mobile!

Mark in the Heartland said...

That's hilarious! Especially to someone who sees cars tricked out like this on a daily basis...I can totally see Obama in one.