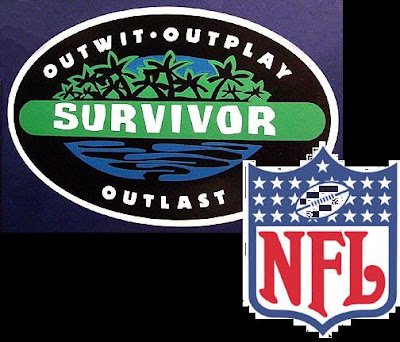 And we have a winner:

The Pats were down 20-10 with a little over nine minutes to go in the game, until they came up with two last ditch effort touchdowns: one with almost eight minutes to go, and the final blow with 3:15 left.

Incidentally, 24 is the least amount of points the Pats have scored all season, and is less than half the number of points scored last week (52) against the Wuerl Redskins.