A pictoral version of the one I mentioned on Podcast #22.

9. Homemade guitar made of a shoebox, rubber bands, and paper towel roll (tissue box and a few flimsy wood pieces like as shown above can count too) 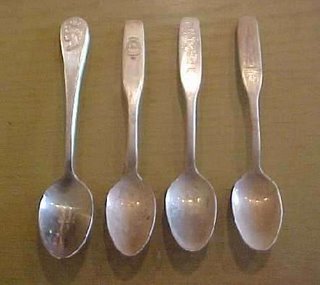 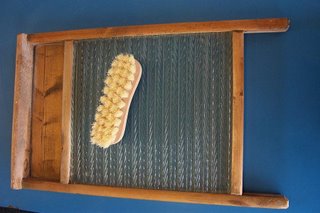 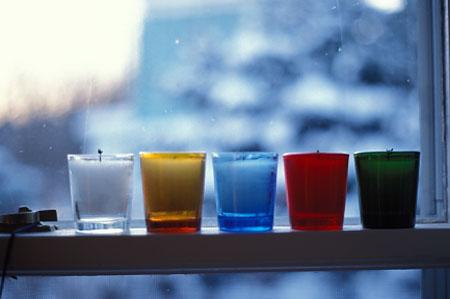 6. Candles (There was an episode on Saturday Night Live in its early years where a guy would bellow out the song Smoke Gets in Your Eyes by placing his hand over different lit candles, resulting in an "ah", maybe "ow" in a different pitch) 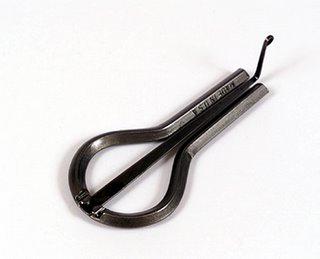 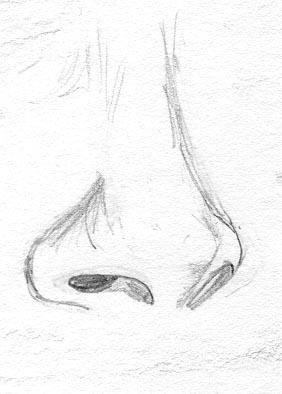 AND THE NUMBER ONE LEAST POPULAR MASS INSTRUMENT (besides guitar): 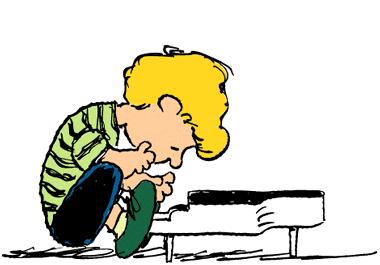 I'm reminded of an episode of Monty Python's Flying Circus of the sketch with The Man with a Tape Recorder up His Nose...

Dang, and I almost included "coconuts" (as in the horse clopping coconuts).

run away! run away!

You laugh, but I've seen the kazoo used during Mass.

I know of a Catholic Church that uses a banjo...

LMAO!
Kazoo at Mass??? What do they play? Benny Hill theme? LOL

My choir director from the late 80's used to play his banjo for a few songs...

I can see it now...on Lent I with the gospel of Jesus and Satan, they end up playing Dueling Banjos... LOL

Cool - Lent II is the Transfiguration. Lent I is DELIVERANCE. LMAO

Then when even Satan admits that banjos are too much, they switch to pianos and play the Liszt Hungarian Rhapsody #2 and duke it out like Daffy and Donald in "Who Framed Roger Rabbit?"....

LMAO! Who gets slammed inside who's piano, I wonder.

This site is hilarious!!!

The kazoo chorus plays the Benny Hill theme during the "Sign of Peace".